#tbt to 2009. I was sprawled before the television on the share house futon, my housemate’s Minneapolas-born girlfriend sprawled on the share house floor, when an Old El Paso commercial aired. “Por que no los dos?” the little girl announced, and everybody cheered, and I stared blankly into the abyss of repetitive advertising, yet my housemate’s American girlfriend stiffened, slack jawed, lost for words, and after a few moments finally uttered “that’s… so racist”.

Like Eve to the tree of knowledge I lunged for the proverbial leaf to hide my shame. “I, uhh… oh yeah. Wow. Jeez.”

Fast forward to last night: an obnoxious version of myself was particularly pleased after an evening of indulgent $23 ironically named cocktails, designer soft serve ice cream and one of Sydney’s Best Burgers. Not one for existing with wind in the sails a deep part of me insisted I detour past a local belt of popular fast-food chains to return to the hideous grease trap from which I was so tragically spawned. My ego required deflating after the holy trinity of white people delights and I was lured into KFC for one final Saturday Night indignity.

From limited research I understand the KFC Zinger™ Taco was “created” to cater to those Aussies who enjoy their food a little spicier – “we’ve taken a classic taco and given it a KFC twist for Zinger™-loving Aussies”. A Zinger™ chicken fillet is bestowed atop “salsa sauce”, tomato and lettuce, encased in a hard shell taco and a layer of “super-charged sauce” to glue a soft tortilla on the outer. Tsk tsk tsk, no no no. And this has nothing to do with my pet-hate regarding the redundant “sauce” suffix, i.e. “tzatziki sauce” a la Pete Evans circa My Kitchen Rules 2014.

Please allow me to dissect the beast as frankly as possible:
The soft outer tortilla is brittle in a number of places.
The super-charged sauce glue is a vinegar bomb.
The taco shell, a Stand ‘n Stuff Old El Paso taco (hahahah A STAND ‘N STUFF TACO), is chewy and stale.
The salsa sauce is taken straight from the Doritos jar (to their credit it’s at least a little spicy).
The Zinger™ fillet has no chilli.
The salad is minimal.
In a soggy nutshell: many mouthfuls of mediocrity.

Do you think the indigenous civilisations of Mexico, one of the first cultures in history to develop an independent writing system, carved KFC ZINGER™ TACO in eternal stone for all to behold for centuries to come? Emblazoned with the comical flames spouting from Zinger™ and all?? It isn’t advertised however there is conclusive evidence to suggest Old El Paso has a grubby hand in this. The double. That Stand ‘N Stuff Taco. I simply cannot get over it.

The entire concoction reeks of KFC desperately clawing for relevance (again), carting out a mediocre product, leaping for that junk-food-fusion-mash-up bandwagon but instead of soaring like the majestic corporate pigs of do-no-wrong McDonald’s or everything–is–fucked Pizza Hut they miss by as many meters as there are calories in a Zinger™ Tower Burger and fall face first into the dirt with no theatre, no majesty, no lols. Old El Paso is synonymous with families who gloat about having home cinemas installed in their unnecessarily massive homes who ride their high horse of modern sensibilities anyway, literally the worst of the worst street food offerings to date. “Isn’t it so wonderful we can eat ethnic foods in this country?” they coo, chomping on chewy Zinger™ Tacos. But you already knew that. Toss the moist towelette wrapper into the ring like a used condom and call it a day.

Empty out its contents and hold this taco to your ear like a seashell: I guarantee you can hear the sweet Old El Paso girl sobbing all the way from cardboard-stage-Mexico. Stop the boats. Stop the godamn Soft Taco Tortilla Boats before KFC get their hands on them as well. 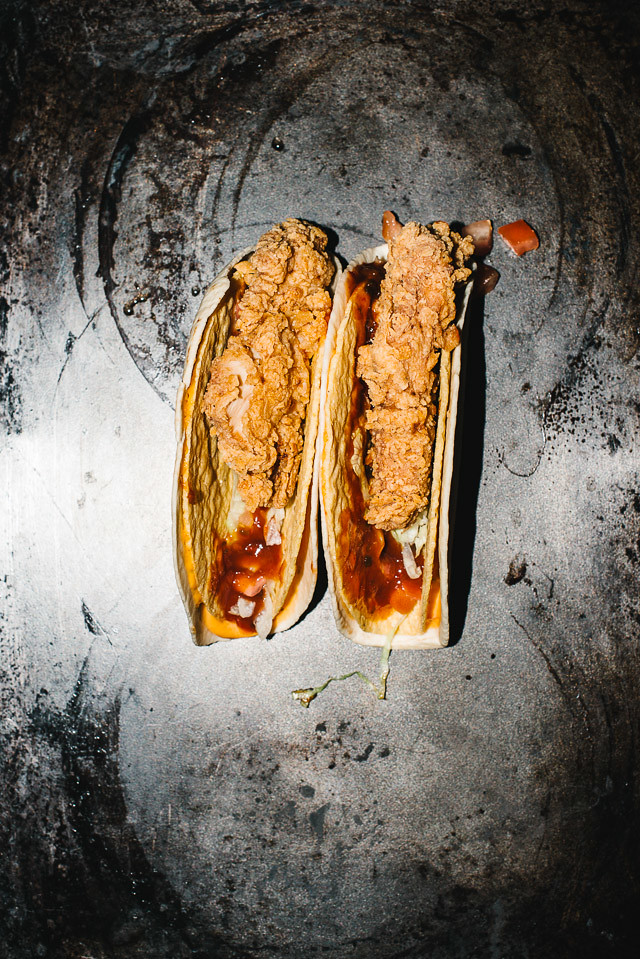 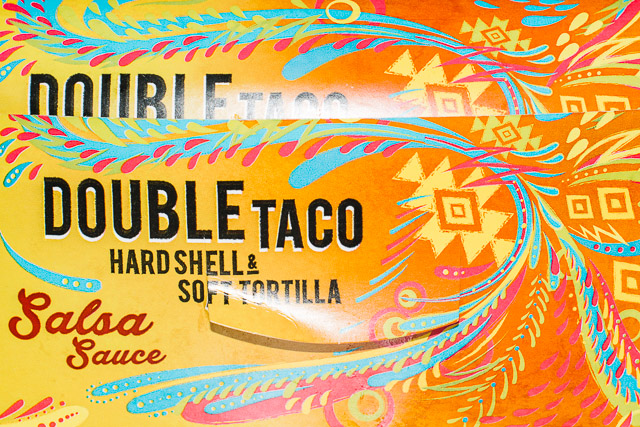 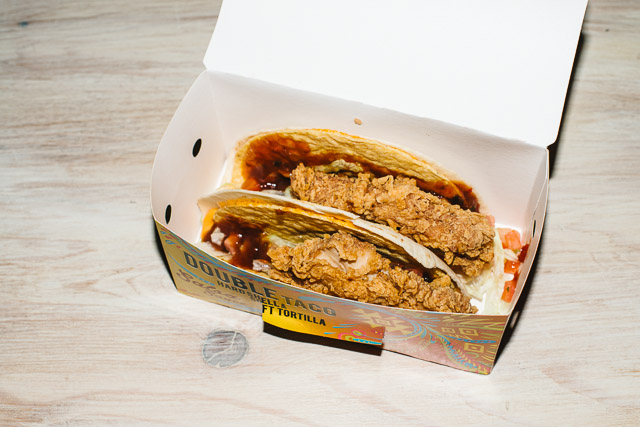 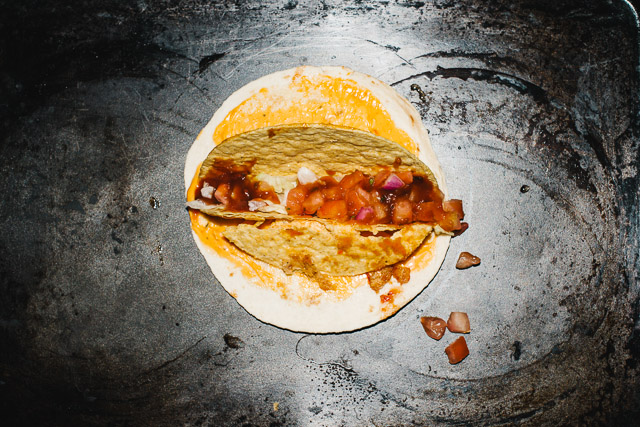 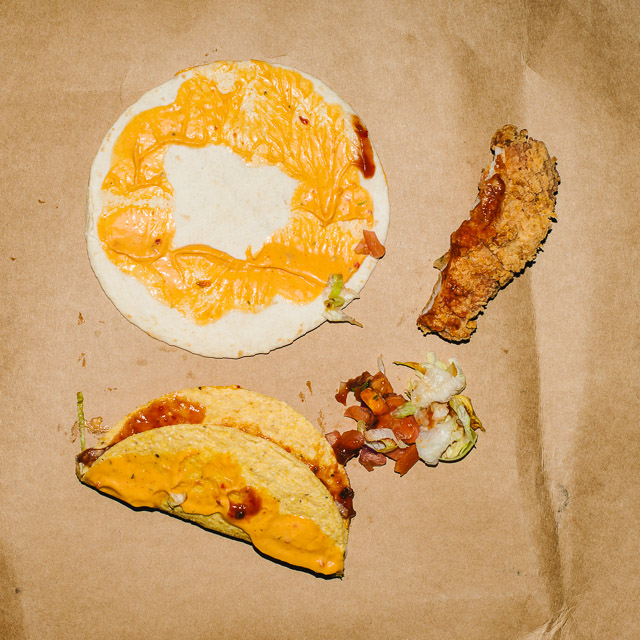 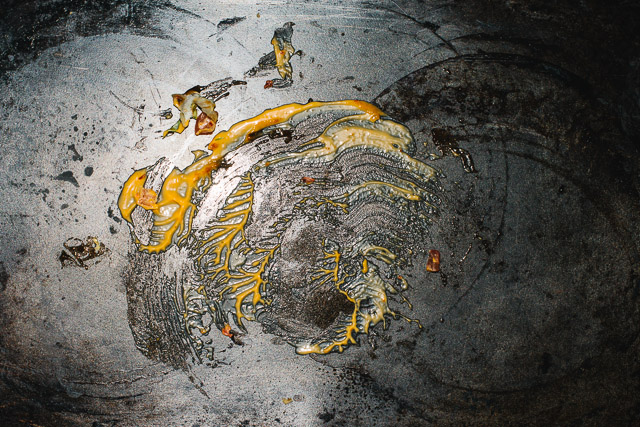 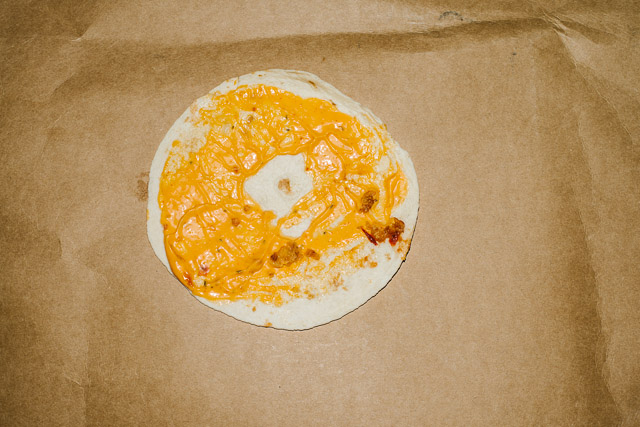 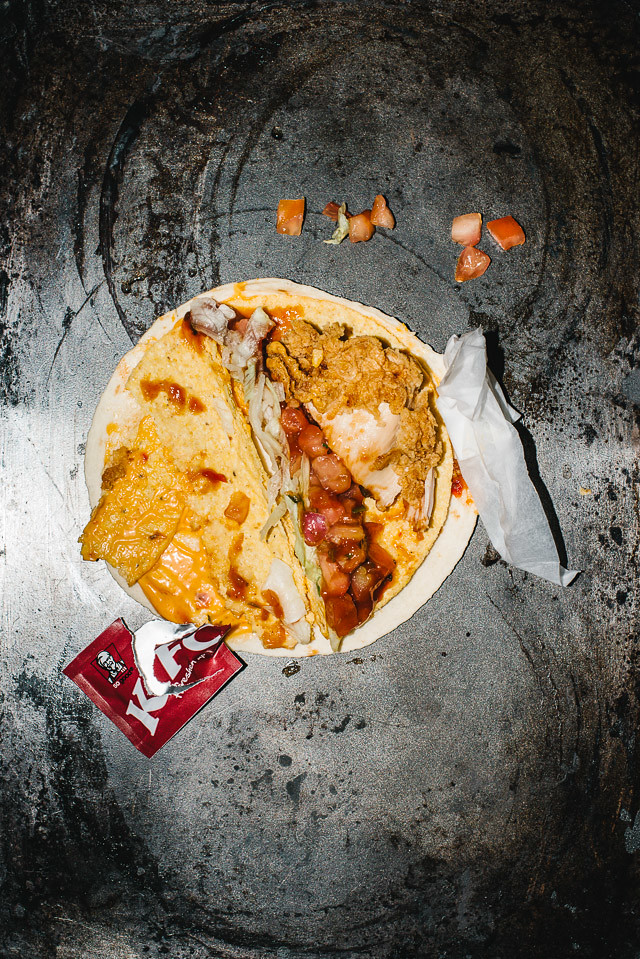 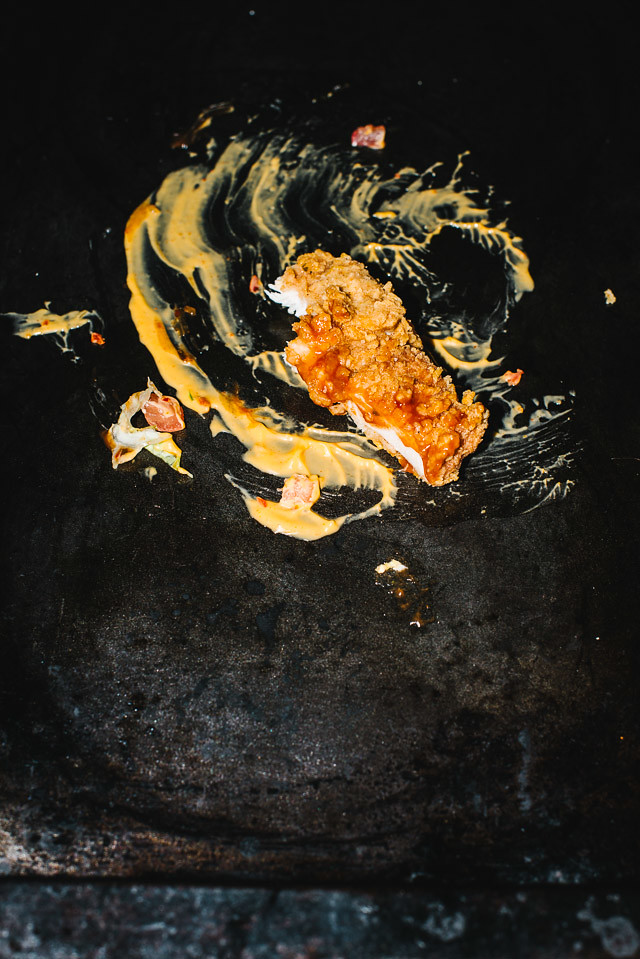 Comments feed for this article